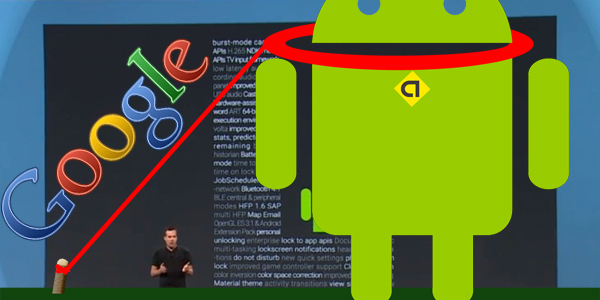 During the Google’s I/O conference in San Francisco, the company revealed its ambitious Android Wear project. Device manufacturers such as Motorola, Samsung, and LG have been working on the Android wearable watches. Recently, the descriptions of the Moto 360, LG G Watch and Samsung Live Gear astonished the tech world. Fans are eagerly waiting for the Android wear devices. Google has been encouraging the Android app developers to develop Android wear apps for these gadgets. As of now, Google Now will be the shining star among the Android wear apps.

Google Now has been around for a while on Android smart phones. According to expert iPhone app developers, Google Now was developed as a counterpart of the Siri that rules the iOS world. Indeed, Google Now has been quite efficient in serving as a personal assistant to the users of Android based mobile devices. However, experts in the field of Android app development feel that the real power of Google Now will be unleashed with the debut of Android wear based devices. Android device users that were lucky enough to try their hands on Android wear watches have revealed that the devices were custom made for Google Now. Although these users had already used Google Now in their smart phones, they say that the Android wear makes the app prominent like never before. 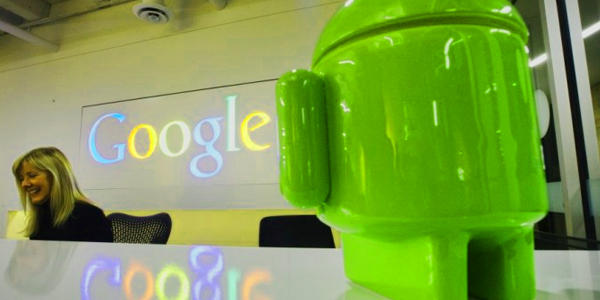 These smart wrist watches let you know what is going on in the world without having to reach out to your smart phone. The android wear will show all of the notifications from the smart phone and the best thing is users will be able to decide on which one of them should be displayed on the device. Google Now lets you interact with your Android Wear device with ease. Now you can talk your way to find out things and developers of Android wear apps are likely to come up with innovative apps that would further improve the user experience. Our Atlanta-based app developers at Innoppl are working out on apps that could exceed the expectations of consumers. If you are looking to hire skilled android mobile app development in Atlanta professionals, do have a chat with our developers.

Half of the healthcare service providers are unsatisfied with their healthcare

There’s A Growing Need For Patient-centric Technology- Insights Gained From The Frontlines.