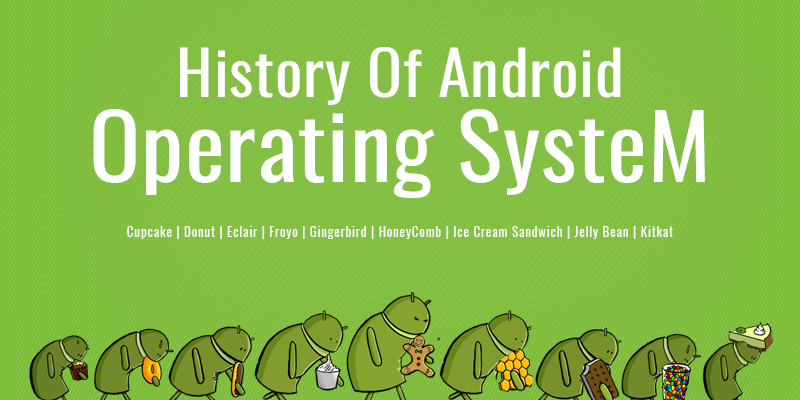 Android operating systems have lot of feature. Some of the features are,

Play store, an Application store for android mobiles has been launched by Google. Play store hosts around 500 thousand applications. Some of the best application in android operating system are,

Since, it is attraction of low price, people love android mobiles. It is not a distance future to have android operating system in all mobiles. By the effects of booming in Android OS and Android Mobiles, Many companies are in the progress of Android app development, especially in India. By these change in company approach, there’s a huge openings are available for expertise Android App Developers in India and all over the world..