Trending Mobile News Of The Week 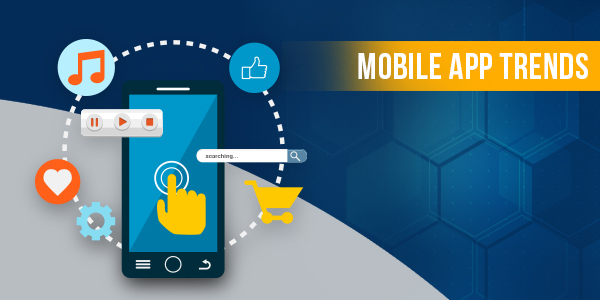 Who would have guessed that tracking mobile phone could be deadly? Read this week’s mobile trends and stay updated.

A major security flaw has been identified on Samsung smart phones by NowSecure. The problem lies in the pre-installed keyboard powered by SwiftKey technology. The problem is not with SwiftKey users who have downloaded the app through the app store or Google Play. It lies only with Samsung as SwiftKey provides the word prediction technology to them and Samsung has implemented it to their existing keyboard. The vulnerability lies in the code of line where the keyboard looks for update; hackers can easily tap in or send malicious updates to the phone through this security blunder. They have promised a fix within days, till then there is nothing Samsung smart phone users can do to safe guard their phones.

Amazon Out With A Newer And Brighter Kindle

Even though the popularity of eBook reader is slowly decreasing, Amazon’s Kindle has its own set of followers. The new Kindle boasts a higher resolution screen with or without cellular data and ads. Now, the device looks like its predecessor but with twice the amount of pixels to give the “Laser Quality Text” as Amazon calls it. The massive 300-pixel per inch feature provides sharper and clearer text. A better typeset is also incorporated to provide a clearer image when zoomed into the text. It’s also backlit, allowing users to conveniently read in sunlight when compared to other smart phones and tablets.

Californian labor commission has declared Uber drivers as full-time employees and not freelancers. Uber was able to expand so quickly since they didn’t have to bear the additional cost of hiring full time drivers. As long as these drivers are considered freelancers, Uber had no need to worry about unemployment insurance, social security, worker’s compensation, etc. They’re also not responsible for the maintenance of the cars. The app argues that they’re just a neutral technology platform for the drivers to help them get more business and by no means entitled to recruit them as full time employees. But the ruling has emphasized the fact since the Uber monitors the drivers closely and when the rating falls below 4.6, the drivers can’t access their system anymore. Since the drivers are under so much scrutiny, they should be deemed full-time.

Tracking Tools Could Be Deadly

An 18 year old was shot to death after he tracked down his lost phone using a third party tracking tool. Tracking tools are of great help when it comes to finding lost smart phones but when you are on a quest to find your phone, it is better to either after your phone with other people or call 911 when you enter strange and secluded areas.

These news show that innovation in the mobile app field affects people’s life immensely. Create your own app now!

We are in the midst of a technological revolution, and augmented reality (AR)

How Much Does iOS and Android Mobile App Development Cost?

When it comes to developing mobile apps, businesses have a few different options.