When To Write Native Code For Your Android Application? 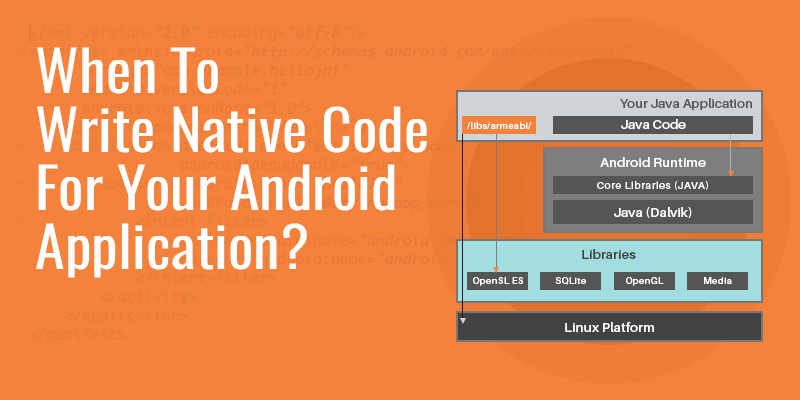 Most of the android developers face this question – When to write native code using C and C++? Answer to this question is straightforward. Unless the features of your android applications are not achievable using traditional APIs provided android framework, writing native code is not required.

If your developer is strong in C / C++ and insists in writing native code that is a definite no no!! When the features of the app are documented, decision on where to use native code has to be made purely based on each feature. Technical Architect who fully understands the limitations of android SDK framework has to make the decision on when and where to use the native code. At Innoppl Technologies, we fully understand when and where to use native code for your android app. We have been closely working with music industry and we understand their needs for using native code in their android apps. If you want to develop a high-speed android app using a native code, please contact us. We have offices in Atlanta and San Francisco Bay Area. At Innoppl Technologies, we assure you that your apps will be lovingly made by our developers.