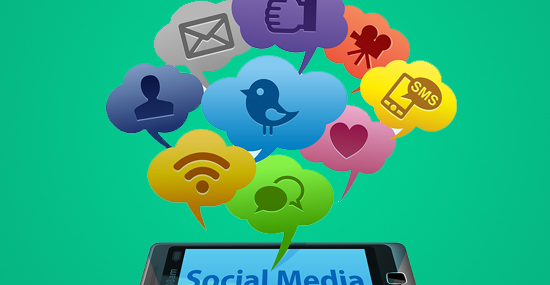 Until now webmasters compete to get more Likes and many Retweets on Facebook and Twitter, respectively. Soon online businesses can woo their fans to purchase their products and services without having to leave their favorite social media networks. Both the social media giants are not contented with what they have achieved so far. The latest buzz in the world of social media is the word “Buy.”

Facebook has already started testing the new Buy button on the ads. Earlier, we had provided the information on how a select group of people in the US were used for beta testing the new functionality. Within hours of the news, Twitter has also let the cat out of the bag with its announcement of acquiring CardSpring a payment service company to provide users with what it calls as “in-the-moment commerce experience.”

This is not the first instance of Facebook trying to commercialize its network. Earlier it offered Credits, the virtual currency and later tried a similar gimmick in 2012. However, both the attempts failed miserably. Now it has once again come up with a concept that would enable it to participate in the transaction. According a research director with Gartner, it seems Facebook is interested in grabbing the credit card numbers of users. Surprisingly, clicking on the Buy button on ads leads to a form that requires users to provide all of the information of their credit card.

Unlike Facebook that tries to enter the eCommerce arena in a subtle manner, Twitter is open about its intentions. In 2012, Twitter announced its intention of embracing eCommerce and subsequently hired experts to enhance the shopping experience for the users. By acquiring CardSpring, Twitter would also empower itself to participate in transactions. However, both Facebook and Twitter explain that the primary reason of their entry into eCommerce is only to boost the user engagement and that revenue is secondary.