Synergy Cables is an 80-year-old global leader in manufacturing electrical and power supply cables for commercial and industrial sectors with distributors in over 40 countries. The industry-leading manufacturer has UK, USA, Germany, Spain and Russia as its key markets.

How We Solved The Client’s Problem

Calculating metal’s price and transit time were the foremost difficulties faced as the app caters to a global customer base. Additionally, metal pricings are subjected to change on a daily basis and so the latest update in pricing has to be fed by Synergy Cables into the app to show the approximate estimate at any given time.

The Reel Calculator was yet another feature developed for customers to find the cost of transporting the materials purchased. Though the client had already formulated a logic to calculate it, integrating the same into the app was a challenging part.

Our developers had to fragment the complex formula into smaller sections and inject them through codes to perform accurate calculations.

To augment marketing capabilities of the app, developers at Innoppl created additional provisions like videos and special corners to highlight the key aspects of products. Products feature video thumbnails and photos which them intuitive.

As the mobile app is a caterer towards a global audience, Innoppl made the app speak various other languages like Portuguese, German, and French to leverage on the advantage of speaking the local language of different geographical locations.

The region-specific price and transit calculation, the app was given location based changes in currency and measuring units. 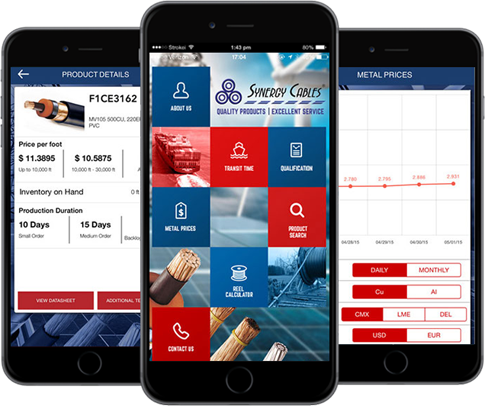 Learn How Our Mobile App Solutions Can Help You!

A great source of information to understand how mobile app impacts each industry.

A great source of information to understand how mobile app impacts each industry. 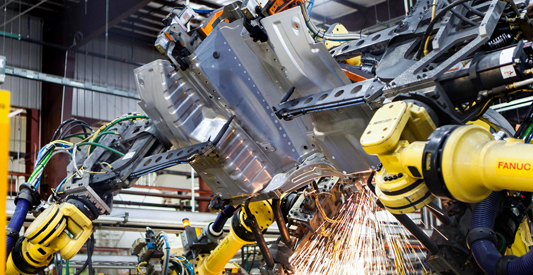 ACT (Auto Claim Technology) is an exclusive automotive store that excels in paintless... 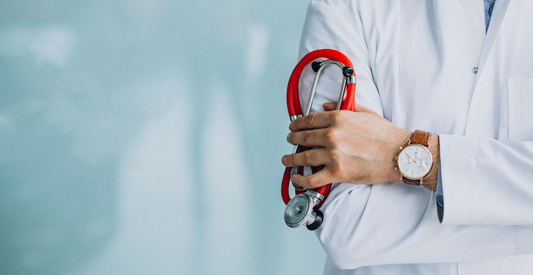 PreMedicus is a healthcare company that offers information, technology... 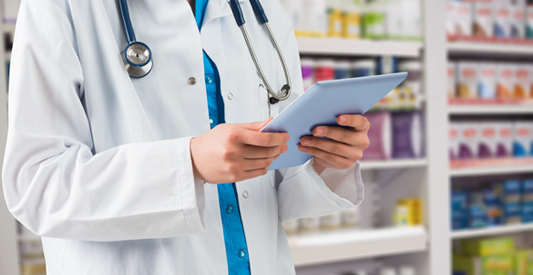 Eagle Telemedicine is a leading provider of telemedicine solutions with... 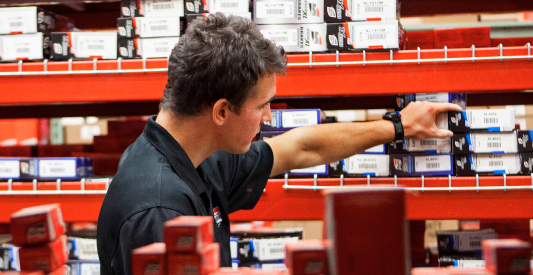